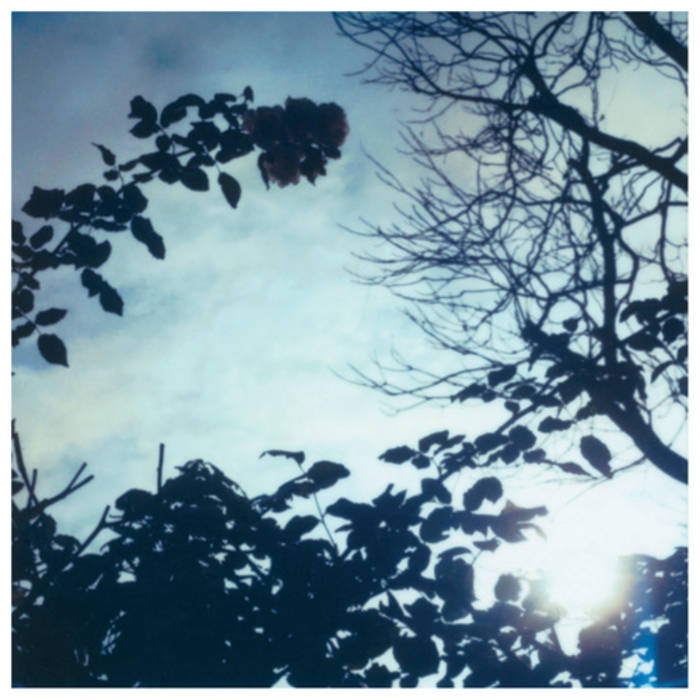 Sharing nothing but an undercurrent of deep melancholy with his main band, the album reveals Di Mira’s prodigious song-writing talents. Its first track, “Song For Beginning”, a gradually unfurling pop song bolstered by the luscious beats of Northern Italian electro hop specialist Populous, already hints at the general direction the record sets out to pursue. While the song leaves us with the niggling suspicion that individual sounds are constantly trying to slip away, this impression is reinforced by “Cut-Out-And-Keep Quarrels” where Patrick Zimmer’s (finn.) fragile vocals are almost drowned out by the sparsest of acoustic guitars – a long, strangely crepuscular song undermined almost imperceptibly by the hum of an old-fashioned organ. And this overall sensation seems to reflect Di Mira’s understanding of what pop is all about – oldfashioned, yet in a pleasant, elegant way far removed from stale conservative values.

For example, the instrumental “In Deep Sea” might begin with a Keith Jarrett-esque piano chord and portentous sound fragments, yet Di Mira slowly mutates the dull sketch into a fascinating, distorted etude, while “Mixologist & Waifs”, gradually building up in the best Shoegaze tradition, unfurls a warm carpet of strings for the uncharacteristically mild ambient rustle contributed by Hamburg-based 2nd rec artist Christophe Stoll (Nitrada). The dynamics layered by Di Mira - without ever deviating from his hushed trails - are impressive: in his compositions light-drenched melodies rise from the void, from crackles and meandering sounds, culminating in the album’s most obviously poppy track, “Thick Skin”, carried by singer Jacqueline Tume’s mesmerising harmony. It is this contrast between Di Mira’s denial of palpability, between sections where the tracks seem to evaporate, and his unashamedly catchy melodies, which makes “Flowing Seasons” so downright splendid. Finally, “With the Passing of the Seasons” - an almost seven-minute-long, imaginatively arranged suite featuring cello, violin and clarinet - demonstrates the true extent of the talent and diligence Di Mira has invested in his impressive masterpiece.

Bandcamp Daily  your guide to the world of Bandcamp